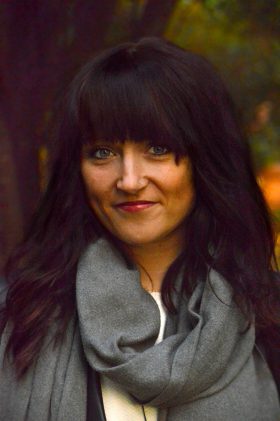 Jana Walczyk was born in Bramsche near Osnabrueck in 1989. In 2010 she began her studies at the University of Applied Sciences in Muenster. After a period of studying in Italy, she completed her design studies, with illustration as her main focus, in 2014 and switched to the University of Applied Science in Hamburg, where the main focus of her Master course on illustration was  illustrating children’s books. Since 2014 Jana has been working free-lance as illustrator and graphic designer on various projects in the field of book and editorial illustration.